Huawei has announced the Honor V9 smartphone just ahead of MWC in Barcelona. 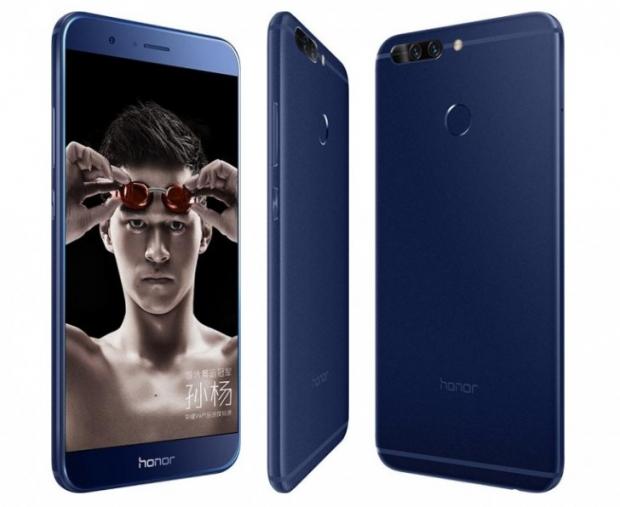 The V9 comes with a 5.7-inch QHD display, and rocks a dual 12MP+12MP camera. For selfies, there is an 8MP selfie camera.

The Phone is powered by Huawei's Kirin 960 processor, the same that powers the Mate 9. The V9 comes with 6GB of RAM, and you can choose between 64GB or 128GB of internal storage, expandable with a microSD card.

The device also rocks a 4,000 mAh battery and comes with a fingerprint sensor.

The V9 will at first be available in gold and blue at a price of around $435 (for the 64GB version) in China.

The same model should come to the other markets as well under the name Honor 8 Pro.