NASA has announced that they will hold a news conference at 1 PM Wednesday, February 22nd, to "present new findings on planets that orbit stars other than our sun, known as exoplanets." NASA's announcement didn't reveal any further details. 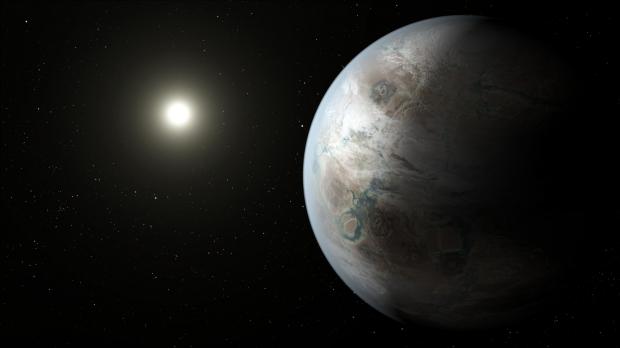 There are thousands of known exoplanets that scientists discovered in the past two decades. Scientists believe that exoplanets are our best chance to find an extraterrestrial life.

There is special interest in planets that orbit in a star's habitable zone, where it is possible for liquid water, a prerequisite for life on Earth, to exist on the surface.

The event will air live on NASA Television and the agency's website. You can also ask questions during the briefing on Twitter using the hashtag #askNASA.

Scientists and astronomers will participate in the briefing, and you can later join their discussion on Reddit AMA.