After a postponed launch on Saturday, SpaceX successfully launched the Falcon 9 rocket on Sunday at 9:39 EST. 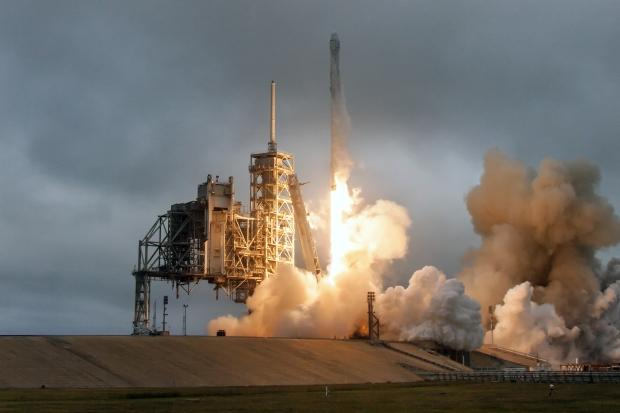 SpaceX's Dragon cargo craft launched from Launch Complex 39A at NASA's Kennedy Space Center in Florida. This was the first commercial launch from Kennedy's historic pad. The first-ever launch from Kennedy's Pad 39-A was Apollo 4. Lifting off on November 9th, 1967, it was the first test flight of the Saturn V rocket that took Apollo astronauts to the moon. The SpaceX CRS-10 launch of a Dragon spacecraft is the first from Pad 39-A since the final space shuttle mission on July 8th, 2011. 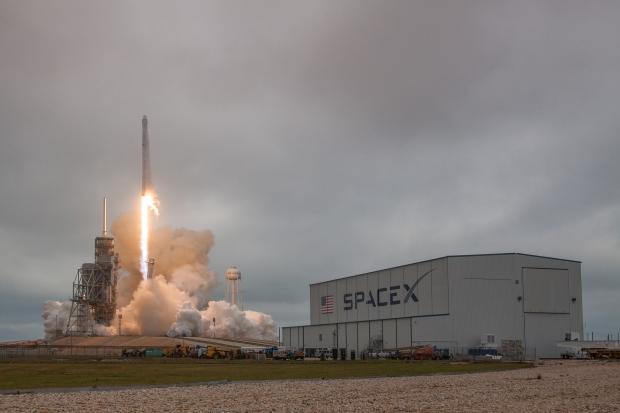 SpaceX's Dragon spacecraft is now on its way to International Space Station where it will arrive on Wednesday, February 22nd. Shane Kimbrough of NASA and Thomas Pesquet of the ESA (European Space Agency) will use the station's robotic arm to capture it.

The spacecraft carries supplies and hardware needed for the scientific research of the Expedition 50 and 51 crew members. It will spend about a month at the Space Station where the crew will first unload the spacecraft, and then reload it with cargo and return to Earth. 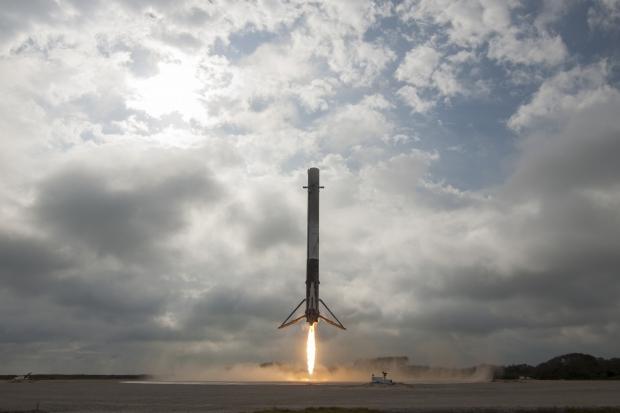 SpaceX also achieved another successful landing of the Falcon 9 rocket. This is their third successful soil ground landing. The company now has eight successful Falcon 9 landings.