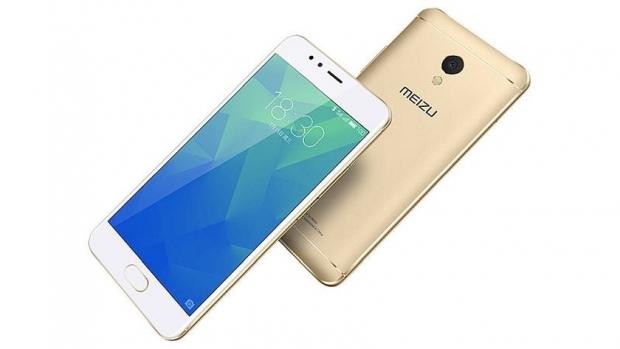 The phone is powered by a 1.3GHz octa-core MediaTek MT6753 processor and comes with 3GB of RAM and 16GB or 32GB of internal storage expandable with a microSD card.

The device comes with a 13MP main camera and 5MP selfie cam. The M5s also comes with a 3,000 mAh battery and a fingerprint sensor.

The M5s will be available in Champanage Gold, Rose Gold, Stay Gray, and Moonlight Silver colors. The phone will go on sale on February 20th at a price of $115 for the 16GB version, while the 32GB model will be priced at $145.

The M5s will initially be available only in China with no info about the launch in other markets.