After China, and the debut in Europe in the Netherlands, the Nokia 150 is now available in the UK as well. 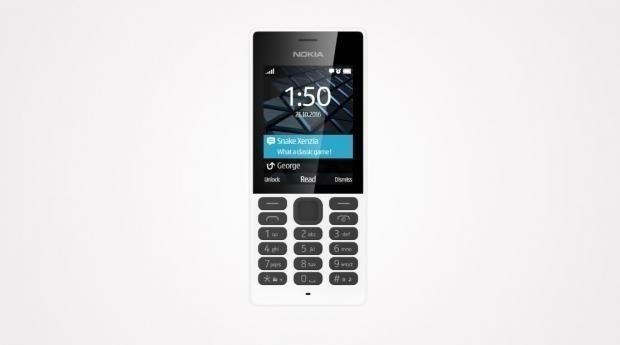 The device is being sold by Carphone Warehouse at a price of £35 (around $49) SIM-free.

The much loved Nokia brand has always been a part of our unbeatable handset range, and we're looking forward to working with Nokia to reignite the brand.

The 1020 mAh battery gives you up to 22 hours of talk time and up to 31 days standby time for Nokia 150, while the standby time drops to 25 days for Dual SIM. Other features include a VGA camera with LED flash, MicroSD card support of up to 32GB, and Bluetooth. The phones will come in two colors - black and white.

It remains to be seen if and when the Nokia-branded Android smartphone will come to the US and Europe.

However, with MWC around the corner where Nokia should launch its flagship, we are probably going to see Nokia in other markets as well.