Lenovo and Motorola are expected to announce the Moto G5 and G5 Plus at this year's MWC in Barcelona. Images and specs of the phone have already leaked, so we know what to expect. 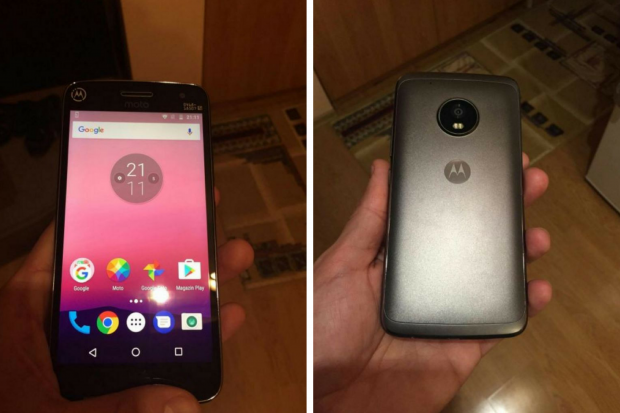 The Moto G5 should come with a Snapdragon 430 processor, 2GB of RAM and 16GB of internal storage expandable with a microSD card. The main camera should be 13MP, while the selfie cam will be 5MP. The 5-inch display phone will also have a 2,800 mAh battery and will run Android 7.0 Nougat.

As for the Moto G5 Plus, the device will be bigger and more powerful. It should have a 5.5-inch display and a Snapdragon 625 processor. The device will have 4GB of RAM and 32GB of internal memory. The camera should be the same as the Moto G5, but the battery will have a larger capacity - 3,080 mAh. It will also run Nougat, and the expected price is around $387.

Motorola Moto G5 will be in retail shortly after MWC launch it seems - this coming from a UK retailer. pic.twitter.com/Dcg3tVDDn1

A new report says that the Motorola Moto G5 has already cleared the US FCC and the users won't have to wait long after the official announcement to get their device. The leak also shows that the device will be available in gold and gray color.