Final Fantasy 15 director Hajime Tabata wants to unlock the game's full potential by bringing it to PC, and if it does happen, he'd love to expand the game with user-created mods. 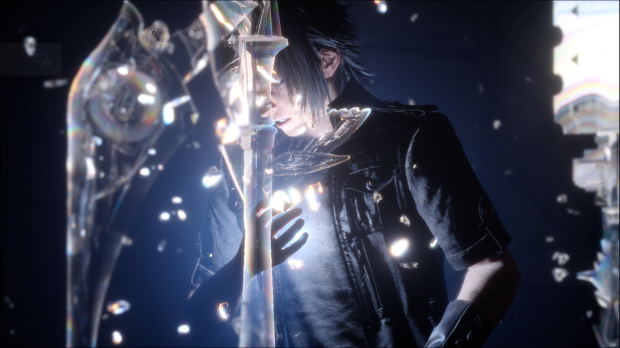 Even on consoles, Final Fantasy 15 is a visual marvel to behold. Honestly it's the best looking PS4 game I've ever seen, besides Uncharted 4. Despite the awesome fidelity, amazing lighting, and immersive atmospheric effects, it's still quite obvious the game is being held back by underwhelming console hardware. FF15 was absolutely made for PCs.

If the game ever game to PC, however, Tabata warns that it'd "probably have very high minimum requirements" and be designed to leverage high-end hardware.

Here's what he said in a recent interview with Famitsu:

"I'd like to release the game on PC as a technical attempt. I want to show PC users Final Fantasy XV running on high-end machines, and we personally would like to see it, too. 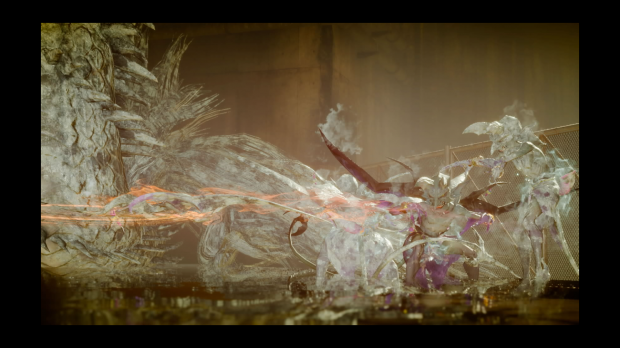 Back in December we reported Final Fantasy 15 could come to PC sometime in 2018, and Tabata first shared his interest about a PC port:

Before we get too excited, the dev team has yet to confirm a PC port is actually coming. DLC packs and additional content changes has been slow going, and to add specific things like access to new open areas--such as the region access by a glitch--it'd take a full year to do.

So if an additional region would take a full year of development, we can only imagine how much time it'd take to scale the game properly on PC. 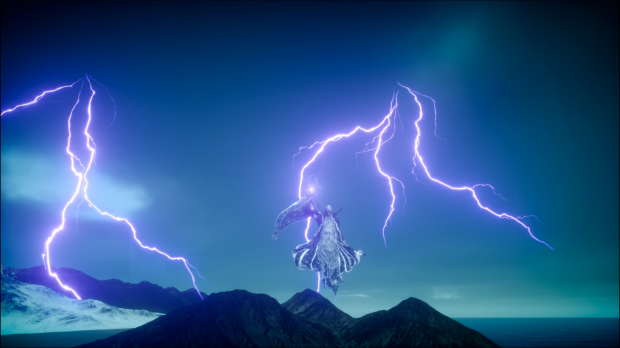