Japan isn't short of legendary anime characters and now the country has rounded up some legends to act as mascots for the 2020 Olympic Games, led by the lead character from Dragonball Z.

Naruto, One Piece' Luffy, Shin Chan, Pretty Cure, Sailor Moon, and Astroboy will join Dragonball Z's Son Goku as the official ambassadors for the next Olympic Games which will begin on July 24, 2020. Destined to be incredibly popular, the Japan Olympics committee has wasted no time and has made available a range of merchandise featuring the characters! 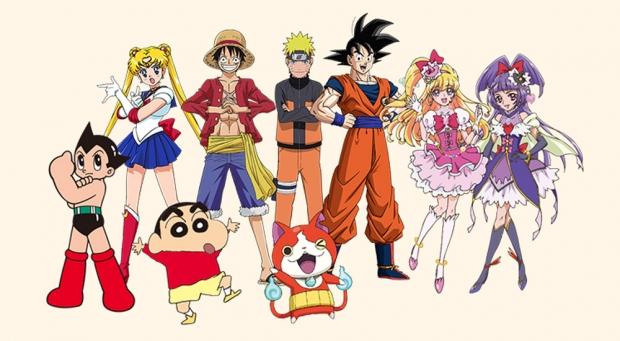 Still we can't help but note the absence of Mario and Pikachu, the former of which made an appearance at the 2016 Olympic Games closing ceremony.