The Rio Olympics have closed in a spectacular ceremony, topped off with an apperance by the Japanese Prime Minister Shinzo Abe as gaming's most famous celebrity - Super Mario!

Nintendo's character was introduced during the closing ceremony in a short CG animated cameo showing the character warping into a pipe, before Abe himself emerged as Mario on stage replete with his iconic blue and red overalls. An incredibly well executed gag, which is a nice touch for the gaming friendly country. 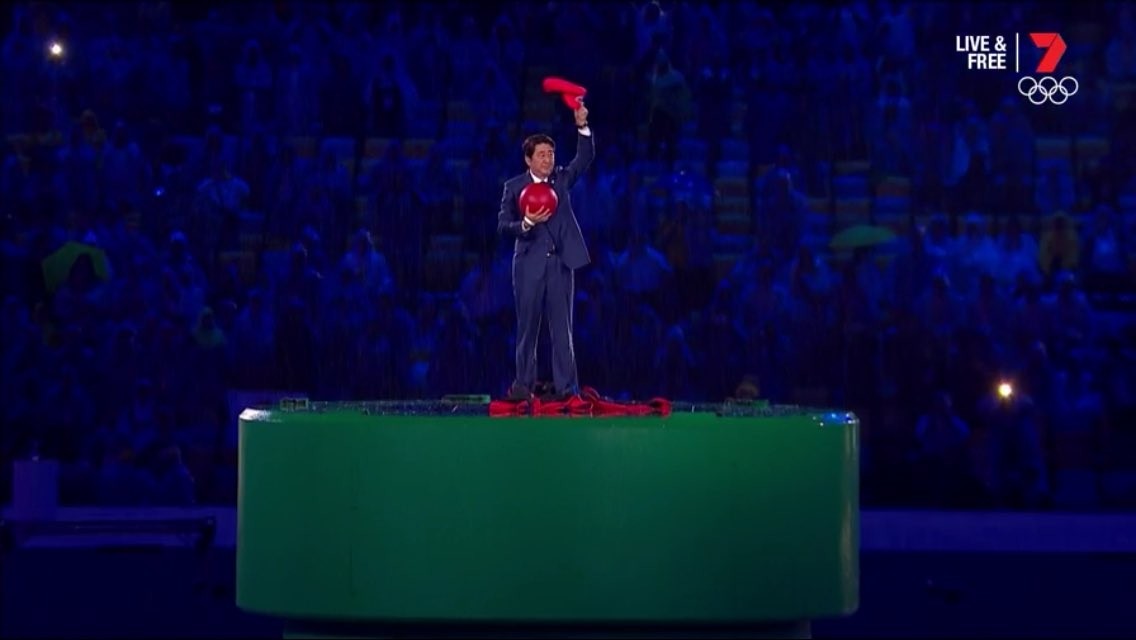 With the Rio games over, Tokyo will be the next house the Olympics Games in 2020.