Sony might not be the only company to announce five new smartphones at this year's MWC in Barcelona. New reports suggest that Alcatel will unveil the same number of phones at MWC 2017. 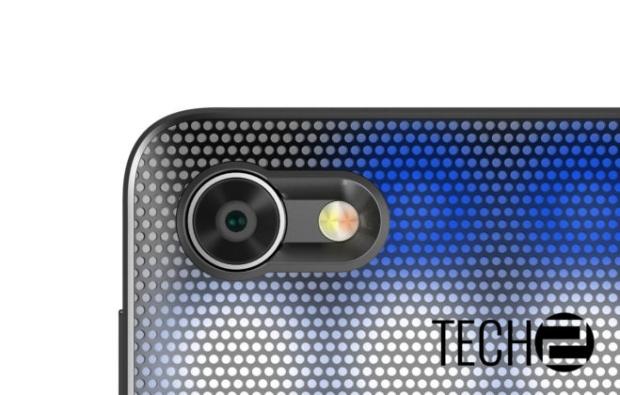 There isn't much info about the phones at this point, but according to the leaks, one of the smartphones will be modular. This is an unexpected move considering that LG, who introduced the modular G5 at last year's MWC, supposedly ditched the idea with the G6.

It isn't clear yet just how modular the phone is supposed to be aka what exactly users will be able to replace, but the initial reports suggest it would be the back of the phone like the Lenovo Moto Z. A Hungarian website published images of the back of the phone with a cover on it that has an array of LEDs. Apparently, the LED lights will glow in different colors to your music. 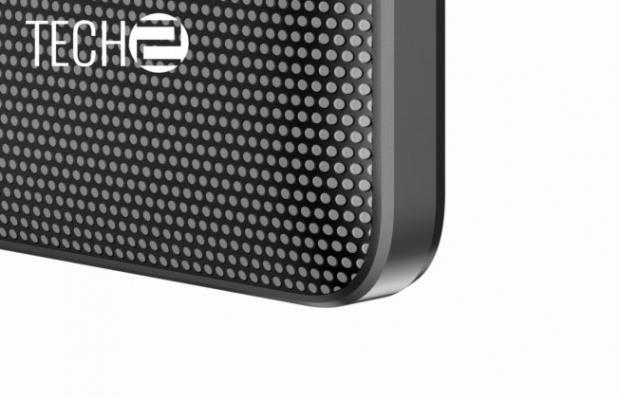 As for the specs, not much is known. The device should be powered by an octa-core MediaTek processor, and some suggest that the price would be around $350. We will know more after Alcatel's press conference on February 26th.