The return of the first 'Star Trek' TV series in over a decade hasn't had the easiest come back and now the eagerly anticipated series is set for another delay. 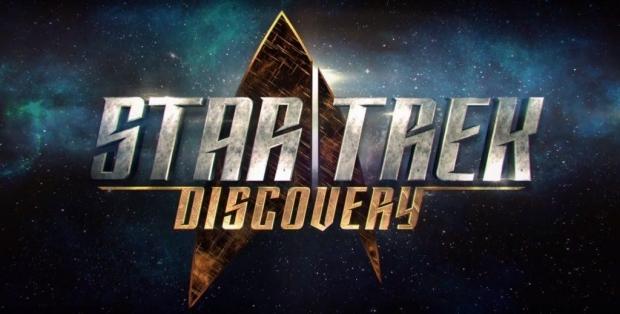 Originally planned to premiere in January 2017, 'Star Trek Discovery' was delayed until May late last year, and now that date has slipped again. In an announcement today from CBS, the network has confirmed that the series will be "flexible on a launch date if it's best for the show", but that filming is finally set to kick off next week.

Set 10 years before the events of the original 1960's 'Star Trek' series, 'Star Trek: Discovery' will (hopefully) premiere on CBS later this year.