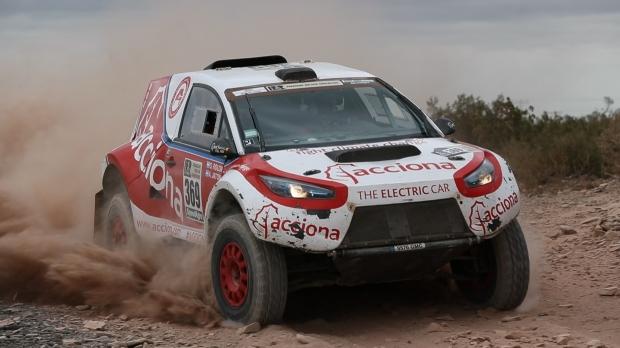 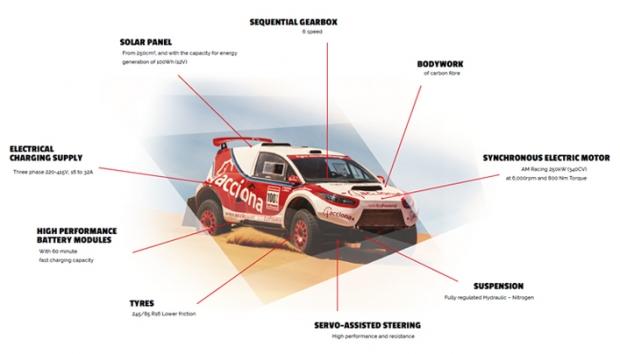 Acciona's car wasn't so successful in the first two attempts when it failed to finish the race, but the third time proved to be the charm. The car managed to drive nearly 9000 km (5,600 miles) across Argentina, Bolivia, and Paraguay and it became "the first of 18,000 vehicles in the history of the Dakar Rally to complete the event without consuming a drop of fuel or emitting a single molecule of CO2."

According to Electrek, Ariel Jatón, the pilot of the Acciona 100% Ecopowered, said after completing the race yesterday:

The odyssey is over. This year's Dakar was very tough, with some very intense stages complicated by the weather, and the altitude in Bolivia. It was the most grueling race in South America, so we are thrilled to have reached the finish line, particularly in an electric car.