The eagerly awaited second season of the acclaimed series 'Stranger Things' is coming up fast, and producer Shawn Levy has given a few hints as to where the show will go next. 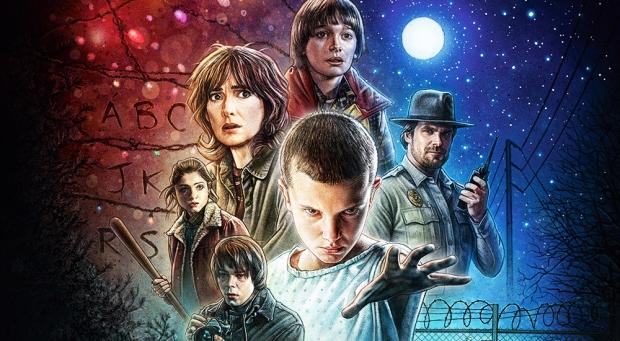 Speaking to Vanity Fair, Levy, who will also directed a number of the season two episodes has promised that "Season two is bigger and potentially darker in its stakes. The threat, which in Season one was to Will Byers, has grown. That's all I'm going to say! But, I will say Season two has a bigger cast and is definitely loyal to the kind of magical storytelling that we established in the first season. It's character-based and still about our core group of characters."

Joining the 'bigger cast' for the nine episode season are 'Lord of the Rings' star Sean Astin and Paul Reiser, as well as the majority of cast members from the first season. Filming is currently underway for an expected release in the third quarter of this year.