With a combined gross of over a billion dollars as well as continued merchandise strength, there's no doubt that Disney/Pixar's 'Cars' franchise is one that's worth returning to - and that's just what they're planning on doing. In this newly released theatrical trailer, the CG wizards reveal just where the franchise is going next.

'Cars 3' returns the iconic red speeder Lightning McQueen, who's finding himself struggling to compete against a new generation of faster, more agressive race cars. Voice artists Owen Wilson, Larry the Cable Guy, Bonnie Hunt and Cheech Marin will all lend their voices to the next installment. 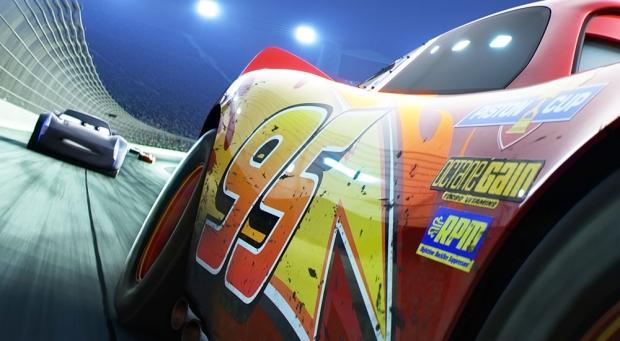