The mannequin challenge has been spreading through social media for the last couple of months, and so far we have seen many recordings of the challenge. 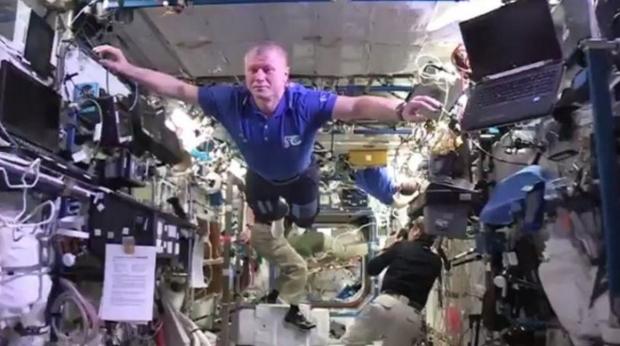 The latest footage, published by astronaut Thomas Pesquet, shows one of the best challenges we have seen so far, and also the only one that hasn't been recorded on Earth.

The video shows astronauts and cosmonauts aboard the International Space Station 'frozen' in everyday poses. The only female astronaut aboard the ISS appears as if she is taking photos of her colleagues.

We got the whole crew together and took the #MannequinChallenge to new heights #Proxima pic.twitter.com/vlOglQ3lEh