Actress Carrie Fisher, known to the world as Princess Leia in the 'Star Wars' franchise is said to be in a stable condition after suffering a heart attack on a flight from London to Los Angeles.

FISHER UPDATE (AP) -- Carrie Fisher is in stable condition after suffering a medical emergency aboard a flight Friday. (brother)

According to Variety, the 60 year old actress was returning to the United States in time for Christmas after touring London promoting her recently released book 'The Princess Diarist', which details her on-set fling with co-star Harrison Ford during the filming of the first 'Star Wars' film in 1976. Upon landing, she was rushed to UCLA hospital in a critical condition. 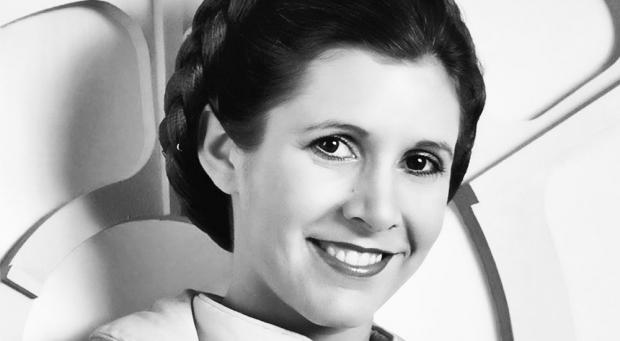