Like most other hardware-makers in this industry, Corsair will be next in line to add stylish chromatic RGB flair to its RAM kits. 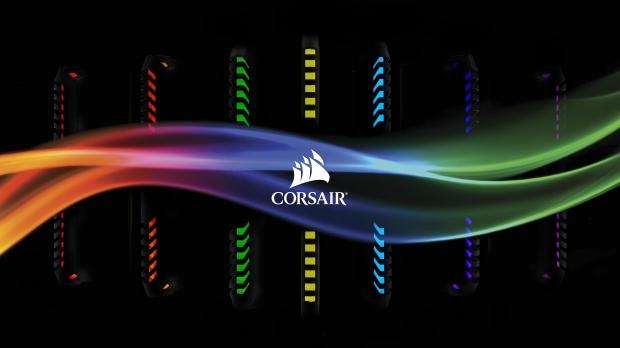 Corsair has added RGB LEDs to almost every peripheral in its product lineup except for its RAM offering, and we expect that to change at CES 2017. Corsair just teased its new colorful RGB RAM kits in a Twitter post, and as Fudzilla notes, these modules look similar to the company's high-performance Vengeance DDR4 RAM kits. The Vengeance DDR4 modules currently only have single-color LED flavors in red, while and blue.

TweakTown will be at CES 2017 to uncover all the latest and greatest in tech and peripherals, so keep an eye out in early January.

We're so excited about what we're bringing to #CES2017...we're positively glowing over it. #RGBFamily pic.twitter.com/exZqPKRHjC