Renowned for producing some of the best Blu-ray players ever made, oppo has finally launched their first 4K Ultra HD Blu-ray player - and it includes all the features that aficionados have been waiting for.

From the product breakdown published by the company this week, the UDP-203 is a behemoth, including the following features:

While the company is promising an even higher-end unit in the coming year, on paper their first player looks to be the one to beat. If you're in the US you can order a unit from here, while other locales will launch in the coming months. We can't wait to get our hands-on one! 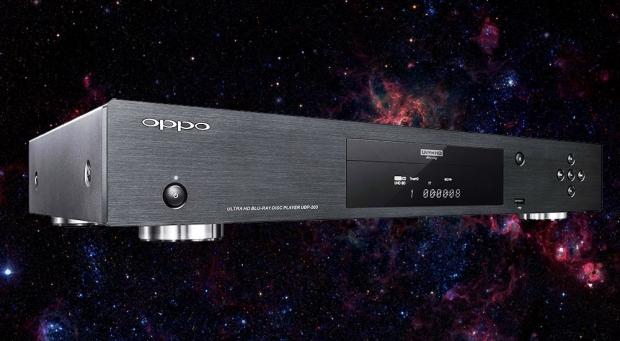