The true relationship between this year's '10 Cloverfield Lane' and the 2008 original was kept a surprise right up until release (and was a huge hit), so it's no surprise that J.J. Abrams Bad Robot production company would try and do the same thing again. Except Paramount ruined the surprise. 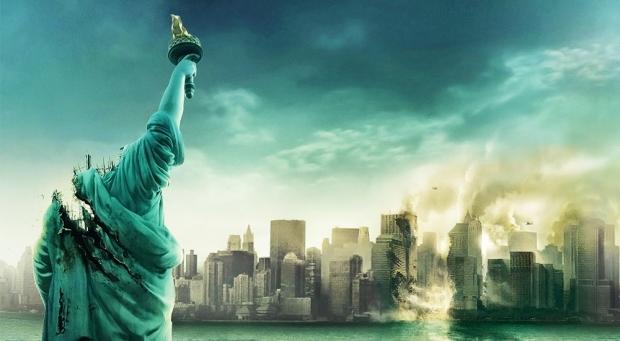 According to Slash Film, the originally titled 'God Particle' has fallen off the studio's release sheets, replaced with the stand-in title 'Cloverfield Movie (IMAX)' which will now release in October 2017, rather than the earlier announced February release date. According to the synopsis, the film finds the crew members of an orbital space station alone after a scientific experiment causes Earth to disappear. The arrival of another space shuttle causes consternation as the crew must determine if they're friendly, or hostile.