Former astronaut and US Senator John Glenn died today, December 8th, at the Ohio State University Wexner Medical Center in Columbus. He was 95. 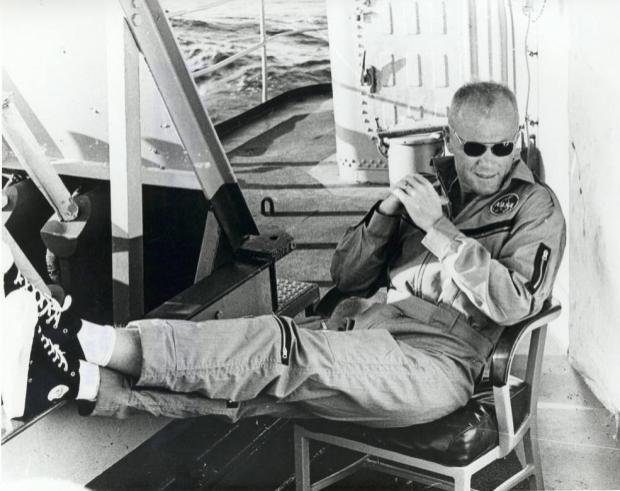 Glenn became the first American to orbit the Earth and the fifth person in space in 1962 when he flew with the Friendship 7 mission, a part of Project Mercury. His flight made him an instant hero. He received the Congressional Space Medal of Honor in 1978 and was inducted into the US Astronaut Hall of Fame in 1990.

Glenn is also the oldest person to fly in space so far, and the only one to fly in both the Mercury and Space Shuttle programs. He was 77 when he flew on Discovery mission in 1998. The purpose of his flight was to study the effects of spaceflight on the elderly. NASA doctors have followed Glenn's health since he first became an astronaut.

He also holds the record for the longest time any astronaut had gone between two spaceflights.

"Glenn will always be remembered as the first American to orbit the Earth during those tentative, challenging, daring days when humans were just beginning to venture beyond the atmosphere that had nurtured them since the species began," NASA posted on their website. 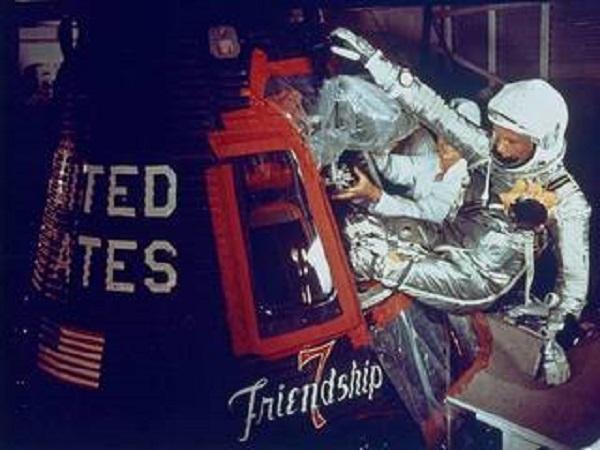 John Glenn retired from NASA two years after his historical Mercury flight. He served in the US Senate for 25 years, and later he became a professor at Ohio State University.

He was hospitalized for more than a week and today, a spokesman for The Ohio State University confirmed Glenn's death. 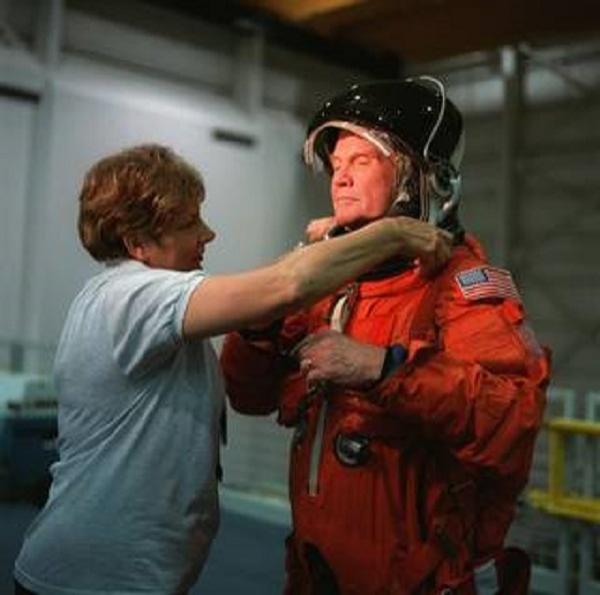 Glenn, who served four terms as a US Senator from Ohio, received many accolades during his lifetime.

In 1999, NASA renamed its field center in Cleveland, Ohio, "John H. Glenn Research Center" after him.