Tales of Berseria now has a Steam page, which means system requirements and some features have been revealed. As you'd expect, the system requirements are low and pretty much in line with the previous two Tales games released on PC. On the low-end, all you need is a dual-core CPU, 2GB RAM, and 9800 GTX or HD 4850, whereas on the high-end you'll need a better dual-core CPU, 4GB RAM, and a GTX 560 or HD 7870. See below for the full list. 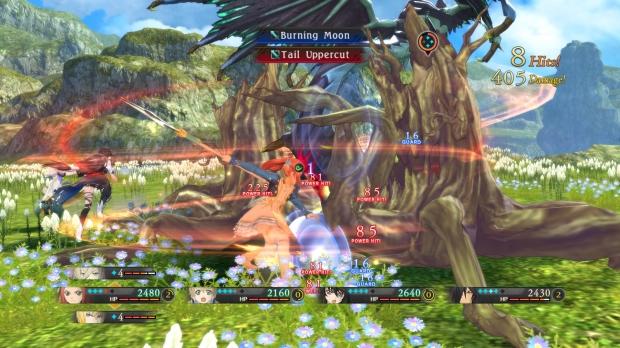 Previous Tales ports have been a mixed bag, fixed in part by modders. With any luck, this one will be solid through and through. At the very least, the screenshots show strong visuals.