To celebrate this week's release of 'Star Wars The Force Awakens' on 3D Blu-ray, we have 5 Blu-rays to give away thanks to our friends at Disney Home Entertainment. 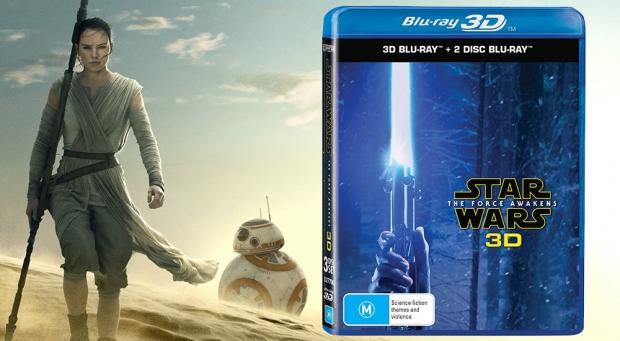 How long after Return of the Jedi is The Force Awakens set?