It has recently been revealed that Crash Bandicoot willl be joining the new Skylanders Netflix show, Skylanders Academy.

The video trailer turned up via YouTube as Pix Pinguino uploaded a segment of Crash in in his first appearance of the show. The famous Australian Bandicoot debuts in Skylanders Academy's eleventh episode, titled "Crash Landing." Audiences can currently watch all 12 episodes via Netflix. 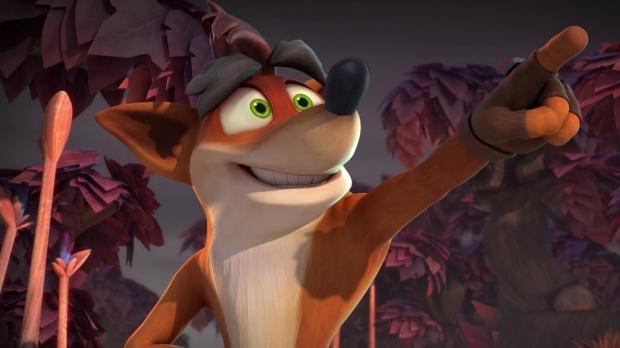