The biggest change to ARK is the inclusion of procedurally generated maps, that will be randomly generated for the user - all on top of the massive worlds that are created. ARK: Survival Evolved players can choose from various landscape options, where they can tweak the heights of mountains, the depths of valleys, and the number of lakes, oceans and rivers - as well as the biomes that they want, and so much more. 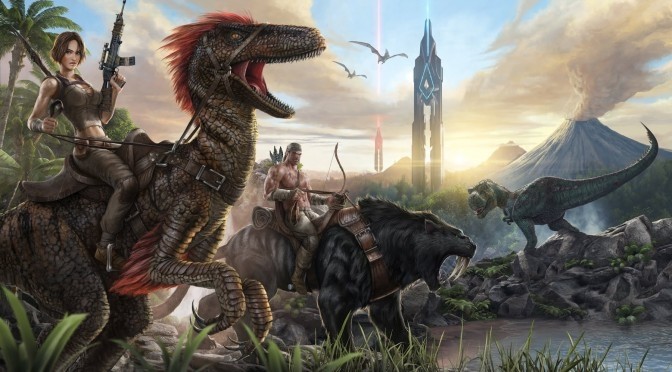