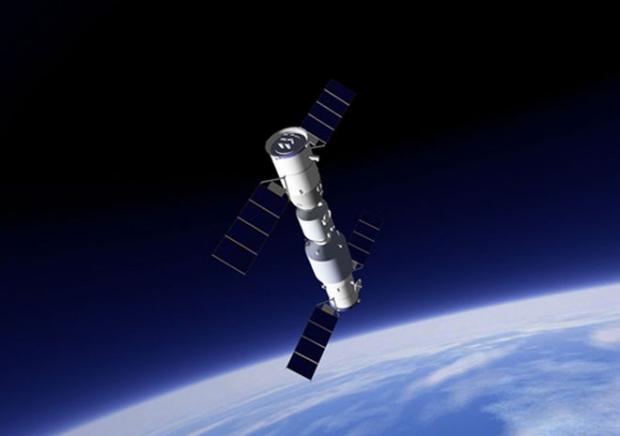 The spacecraft Shenzou-11 has successfully docked with the uncrewed Tiangong-2 space lab on Tuesday at 3:24 p.m. EDT, at an altitude of 393 kilometers (244 miles), after Monday's launch from the Jiuquan space center managed by the Chinese army on the border with the Gobi desert.

The Chinese state television broadcast a three-hour live video showing the landing and astronauts floating trough a meter long and 80 centimeters wide passenger passage which they had to go trough in order to get to the space lab. Haipeng and Dong will spend the next 30 days doing experiments, and their return to Earth is scheduled for November 14th.

This is the third space mission for Commander Jing Haipeng, who will celebrate his 50th birthday aboard the station on October 24th.

To enable the longest stay in space for the astronauts, Chinese scientists have renewed the capsule Tiangong-2, and they lowered the crew number from three to two astronauts.

Tiangong-2 was launched on 15 September 2016. It is not designed nor planned to be a permanent orbital station; rather, it is intended as a test-bed for key technologies that will be used in China's large modular space station, which is planned for launch in 2023.

If the International Space Station finishes its work in 2024, as planned, China will be the only country with a permanent station in space. Chinese astronauts are not allowed to work aboard the ISS after the US Congress' decision in 2011 concerning national security.

But that's not stopping China; they have big plans for space exploration, among others - landing a man on the Moon by 2024 and a probe to Mars in 2021.