Announced back in December, JRPG Tales of Berseria was confirmed to be yet another addition to the Tales PC lineup. Whether it would launch the same day on PC as on consoles, however, was unclear, but now we have the answer: yes (sort of). The game will hit PS4 January 24 in North America and January 27 in Europe; the Steam launch will take place January 27 in all regions.

Yes, the STEAM version will be released on January 27th as well (worldwide) :) https://t.co/c0OQcKBCBO

Tales of Zestiria was the first of the series to make it to the platform, which launched the same day as on consoles. That was soon followed by Tales of Symphonia, which found itself on PC a whopping 13 years after the original launch. Both games have received mixed reviews in terms of port jobs, although between patches and mods, they're now well worth playing. 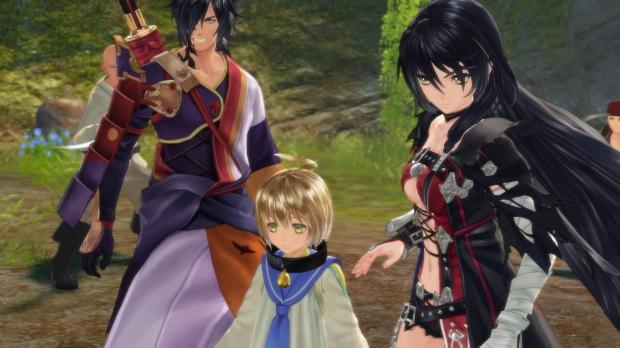