Skyrim: Special Edition has just gone gold, and Bethesda has revealed full PC spec requirements to ensure your rig is compatible with the remaster. 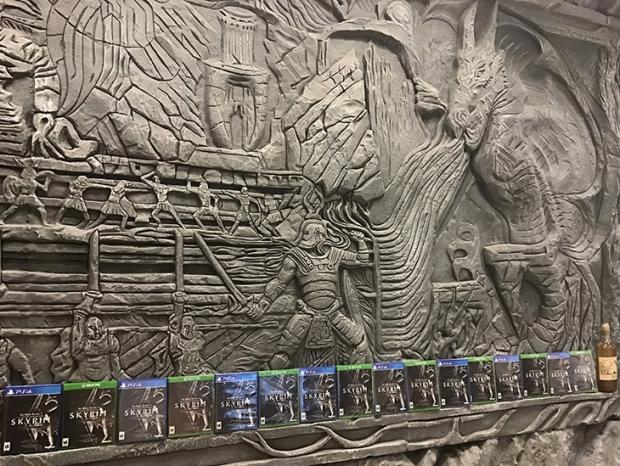 The biggest selling point of Skyrim: Special Edition is the game's conversion over to 64-bit, which removes the restrictive 4GB RAM cap limit for PC mods. With an unlimited RAM capacity mods can now take full advantage of high-spec PCs and offer even more amazing user-created content. Console versions of Skyrim: Special Edition also get mod support, and Sony has decided to allow PS4 Skyrim mods after all.

The game is quite small, clocking in at just 12GB on PC, but expect to fill up your space pretty fast with all those mods.

Skryim: Special Edition launches on October 28 on PS4, Xbox One and PC.