We've learned a lof about Mars in the past decades thanks to probes and rovers that are studying the closest planet to Earth. If everything goes as planned, Mars could become our second home someday. Elon Musk has ambitious plans in colonizing Mars, and he isn't the only one who wants to send people to the Red Planet. Just last week Dennis Muilenburg, the CEO of The Boeing Company, stated that he is convinced that the first humans to set foot on Mars will get there by a Boeing rocket. 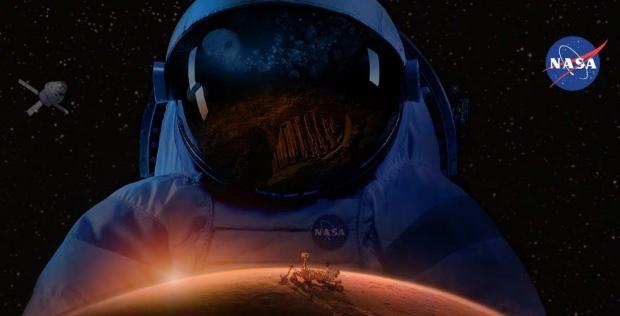 Whoever sends the first people to Mars will set a huge milestone in the history of humankind. It will mark the first time a human being has set foot on another planet, and it could happen during our lifetime. Can you just imagine how exciting it must have been for people around the world sitting in front of TVs and watching the first Moon landing? We could experience the same, but this time the space exploration will get us much further.

If and when the first people reach Mars, it will also mark the first time a person walked on any other space body other than Earth since 1972 when Eugene Cernan was the last person to walk on the Moon.

We decided to take a look at some interesting facts about the place that could become our home someday.

• Sunsets on Mars do not look like the ones on Earth. The sun sets on Mars with a bluish glow, due to the rare (thin) atmosphere and small dust particles. 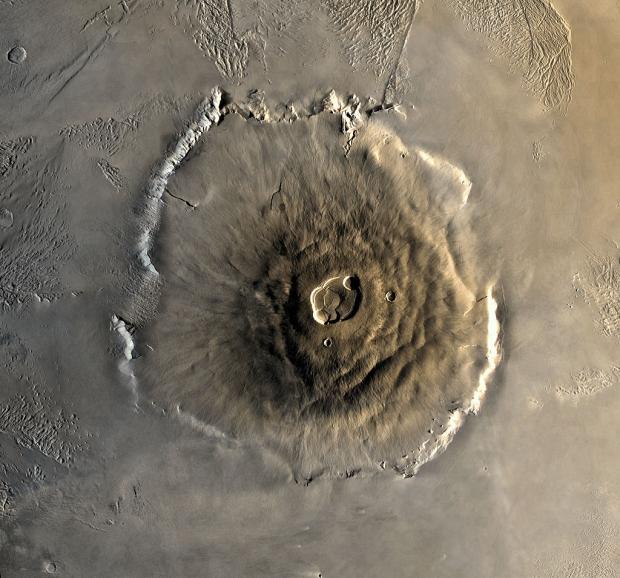 • Mars is populated entirely by robots, two of them are still operational - the Opportunity and the Curiosity rovers.

• India is also the first country to reach the Red Planet on its first attempt successfully.

• Mars is red because the surface material contains lots of iron oxide, the same compound that gives blood and rust their hue.

• On its one-year anniversary, the NASA's Curiosity Rover sang the "Happy Birthday" tune to itself on Mars.

• In 1997, three men from Yemen tried to sue NASA for invading Mars, claiming they had inherited it from their ancestors 3,000 years ago.

• If you have a weight problem, it might come as a consolation that you weight 60% less on Mars than on Earth.

• Mars is about half the size of the Earth. 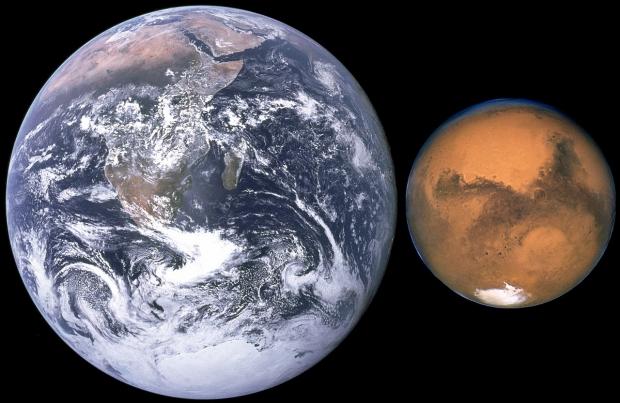 • Mars had an oxygen-rich atmosphere around 4 billion years ago.

• Mars has a flag. It was designed by a NASA engineer. The flag of Mars is a tricolor (red, green and blue) used to represent the planet Mars, its exploration, and its eventual transformation into a more Earth-like world. 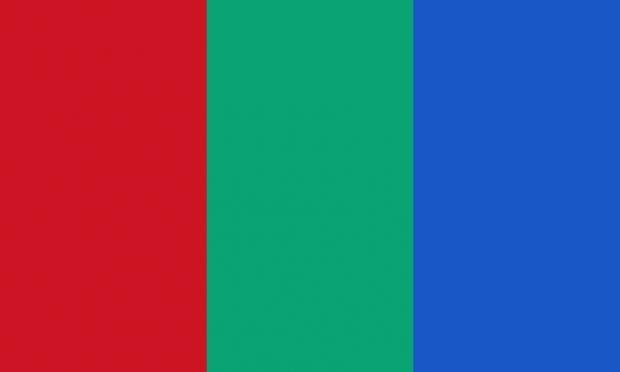 • There are five planets you can see with the naked eye, not using a telescope: Mercury, Venus, Mars, Jupiter and Saturn.

• Mars' craters larger than 60 km are named for deceased scientists, writers and others who have contributed to the study of Mars.

• Mars has the largest dust storms in the Solar System. They can last for months and can cover the entire planet.

• In 1840, Johann Heinrich Mädler combined ten years of observations and drew the first map of Mars.

• Mars is the second smallest planet in the Solar System, after Mercury.

• In 1610, Mars was viewed by Galileo Galilei, who was first to see it via telescope.