Samsung just can't catch a break. After the whole exploding batteries on Galaxy Note7 fiasco and the global recall of the devices, we witnessed many, and I mean many, memes and GIFs making fun of the poor Note7. Clearly, that wasn't enough.

While Samsung is trying to soften the blow, a GTA 5 player HitmanNiko created a mod that replaces the sticky bomb with a Galaxy Note7. As you can see in the video below, the virtual Note7 can cause a lot of damage.

Samsung continued the sale of the Galaxy Note7 in South Korea after a successful exchange program, and other countries will see a relaunch in the upcoming weeks. But now they have a new competitor to worry about - Google's Pixel. 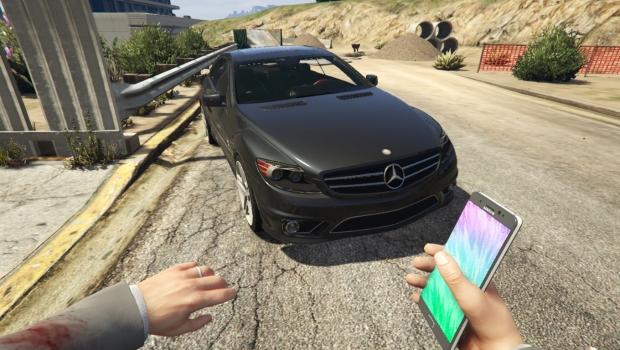