XCOM 2 was released on the PC earlier this year, but the game has now just reached the Xbox One and PS4, with console gamers also receiving XCOM 2's season pass, the Reinforcement Pack. 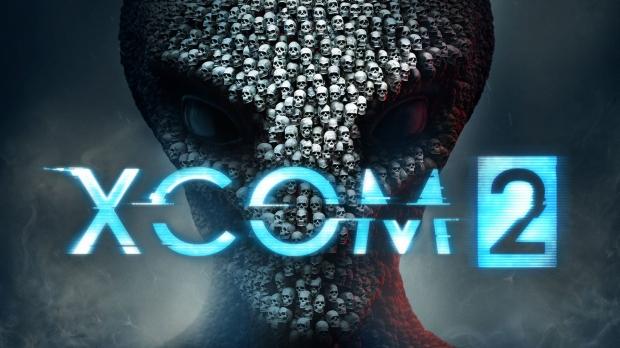