ESL is stepping up its broadcasting game, with its upcoming ESL One New York Counter-Strike: Global Offensive tournament to be the first eSports event livestreamed in VR. 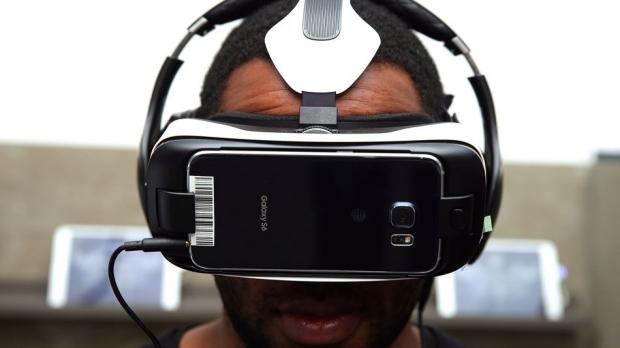 The battle will take place on October 1-2, with those tuning in with virtual reality able to feel like they're watching the CS:GO tournament in the Barclays Center, or from in-game viewpoints of the action with an awesome first-person point of view off to the side. You'll be able to look around in 360 degrees thanks to VR, but you won't be able to choose specific locations to watch from.

A broadcaster will be selecting the viewing points, just how regular games are broadcasted. Sliver.tv is the company handling the VR broadcast, which will play on all VR platforms: iOS, Android, Oculus Rift, HTC Vive, and the Gear VR. You'll need to watch the games through the Sliver.tv app, or the Sliver.tv website.

ESL also partnered with Wonderworld VR which will be handling the video stream of the CS:GO tournament from the Barclays Center, while Sliver.tv handles the in-game stream.