Rumors indicated Apple has been in talks for months to acquire supercar maker McLaren in a bid to accelerate its self-driving electric vehicle developments. However, McLaren, who initially declined comment on the matter, has since denied any such proposition to Reuters.

The deal -- which was never described a sure thing -- was said to be valued at $1.3 billion or more. 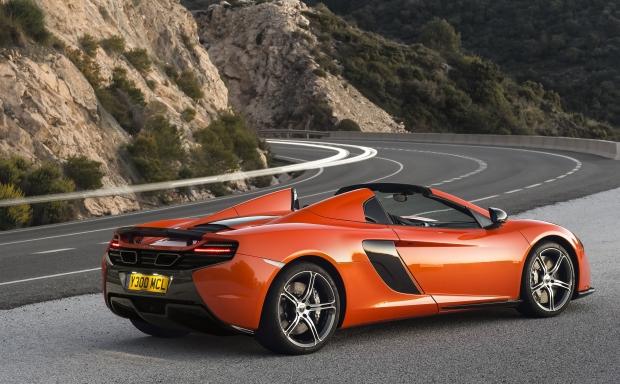