AMD will be launching its next-gen Zen architecture in February 2017, alongside a new high-end X370 series chipset. The news is coming from Benchlife, teasing the Bristol Ridge series of APUs based on the Excavator CPU architecture, and GCN 3.0-based graphics architecture. 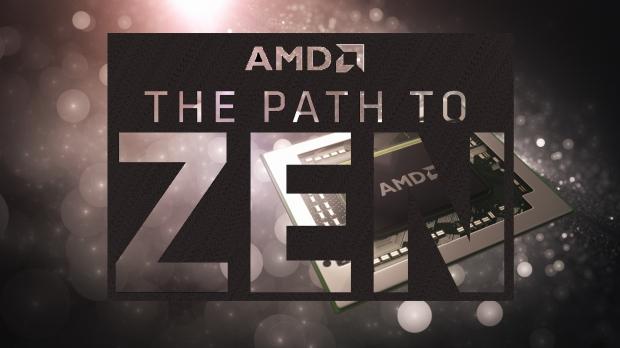 The upcoming AM4 socket will be split into three different chipsets, with the high-end X370 leading the way, and behind it we have the B350 and A320 chipsets. The Zen FX-based CPUs will be part of the upcoming Summit Ridge family of processors, including PCIe 3.0 support, dual channel DDR4 memory controllers, lots of L3 cache, updated storage features including USB 3.1 and NVMe, and more. We can also expect to see CPUs arrive with between 4/8 cores with 8/16 threads, and consuming between 65-95W of power.

Motherboard makers are already reportedly building their inventories of X370-based motherboards, with companies preparing to unveil some of their AM4 motherboards in October. AMD will most likely show off their Zen CPUs and new X370 chipset during CES 2017 in January.