With a vast majority of gamers still using older consoles, EA has said that FIFA 17 will include all of the gameplay perks on the Xbox 360 and PS3 versions of the game, with EA catering to all customers. 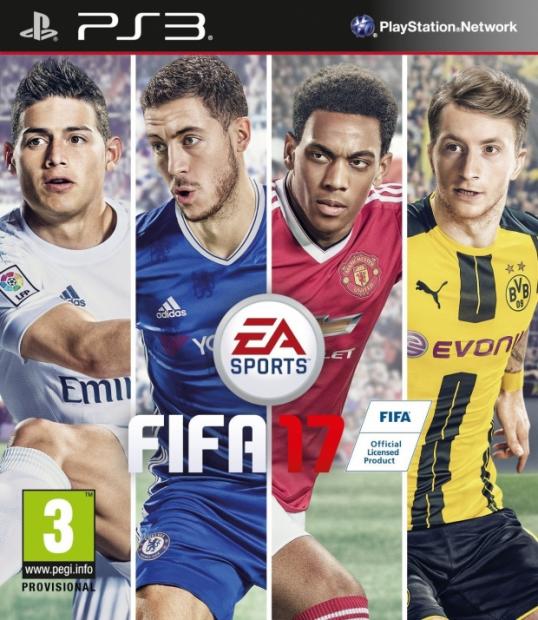 The Xbox One and PS4 versions of FIFA 17 will some feature new features that aren't capable on the PS3 or Xbox 360, but not all, so gamers can take satisfaction in knowing at least they will not be missing out. EA Sports have included features such as: FIFA Ultimate Team, the mode that has fans excited about squad building challenges. It allows gamers to build their Ultimate Team whilst getting the chance to participate in 3 different challenges: Basic, Advanced or League.

Another additional perk for players who obtain the older console version of FIFA 17 , is the new attacking techniques within gameplay . The adaptation of downward headers and new finishes near the net have been added to the game this year. This is in conjunction with attack changes and new set plays, which include new animated visuals for corner kicks, free kicks, and throw-ins.

FIFA 17 is set for release on September 27th for all consoles.