Apple's new iPhone is causing a massive stir and it's not even here yet, with our latest report that the new iPhone 7 and iPhone 7 Plus smartphones will ship with 'AirPods' in the box: wireless earphones because the new iPhone will not have a 3.5mm connector. 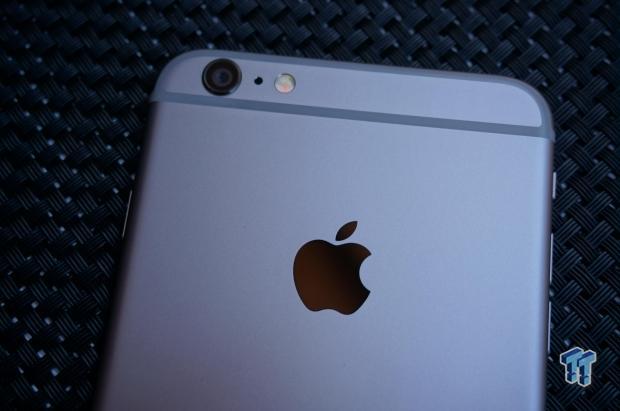 The new iPhone will also reportedly ship with a dual-camera, and it won't just be on the larger 5.5-inch iPhone 7 Plus, but the smaller 4.7-inch iPhone 7, too.