AMD has the lower- and mid-range GPU market tied with its Radeon RX 460 and RX 470 graphics cards, but NVIDIA is looking to enter the mid-range GPU game with its Pascal architecture in the purported GeForce GTX 1050. 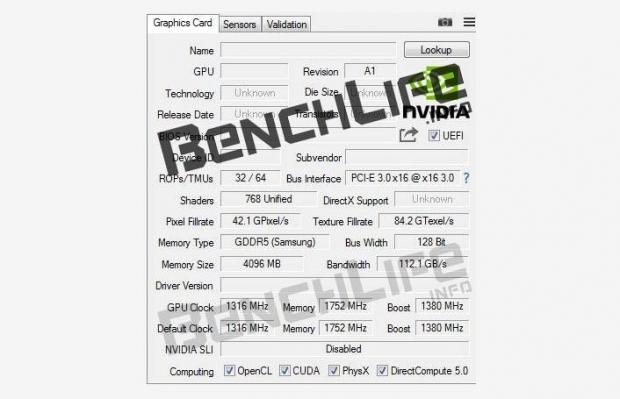 NVIDIA's upcoming GeForce GTX 1050 will reportedly have a TDP of just 75W, so we could expect GTX 1050s to arrive without an additional PCIe power connector. As for the price, considering the GeForce GTX 1060 is priced at $299 for the Founders Edition, the GTX 1050 will need to be priced at $150-$200 to better compete against the Polaris-based offerings from AMD.