Much to the frustration of the collective gaming world, Nintendo still hasn't announced their new NX console/handheld hybrid, instead taking time to show some new 3DS games. Here's the gist of what today's new 3DS-centric Nintendo Direct was all about.

Rather than pull a fast one and surprise everyone with a NX reveal, Nintendo showed off some new games coming to its 3DS handheld via a Nintendo Direct newsblast. 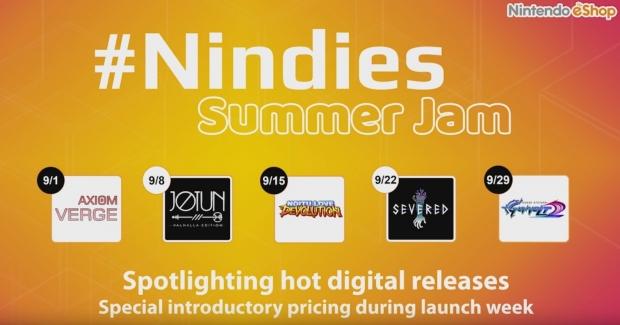 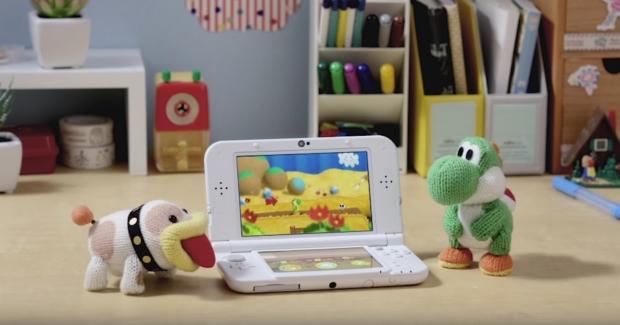 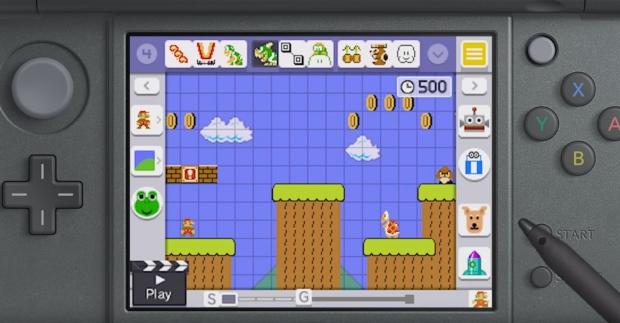 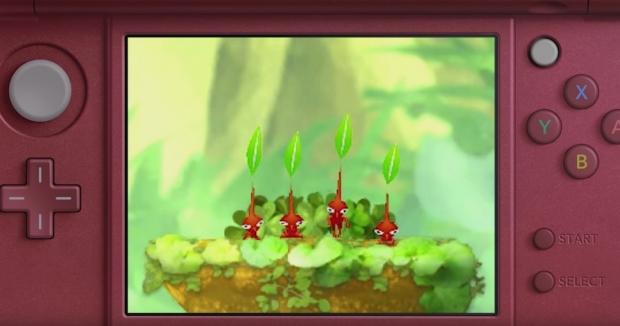 Check below for a complete list of everything announced during today's Nintendo Direct, complete with release dates: