Ubisoft had expected to push out The Division's upcoming 'Last Stand' DLC later this year, but the company has had a change of heart - and a change of plan, by delaying Last Stand until "early 2017", while it fixes on "improving the core gameplay experience". Is this a new Ubisoft? What the hell is happening?! 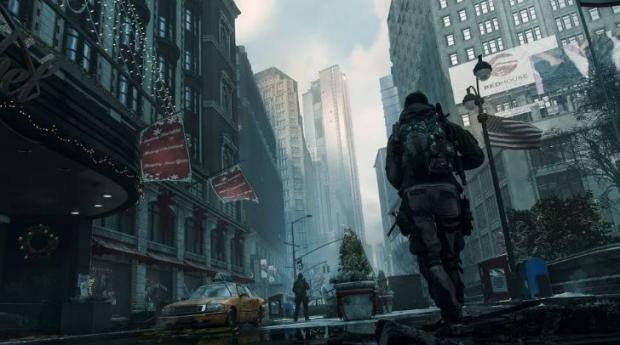 In a post on The Division's official website, the team said that the upcoming v1.4 patch arriving in October would be filled with bug fixes, game balancing adjustments, and other improvements. Ubisoft was also expected to release The Division's next expansion dubbed Survival with the v1.4 patch, but the company has decided against that and will instead release them separately.

The Division's third expansion 'Last Stand' has been pushed back from late 2016 to early 2017, with Ubisoft explaining: "With Update 1.4 in the works, it has become clear with your feedback and our own observations that our priority should now be on improving the core gameplay experience. This new schedule will not only enable us to strengthen the core experience before adding new content, but also continuously improve it by allowing for more production time to ensure the quality of future updates as well".

It's great to see Ubisoft making this move, as I'm sure gamers would rather a delayed release of the DLC instead of the company not fixing the glaring issues that are affecting thousands of gamers. What do you think?