AMD is continuing its push against NVIDIA, securing itself more discrete GPU market share from NVIDIA according to the latest data from Mercury Research, which has AMD gaining throughout 2016. 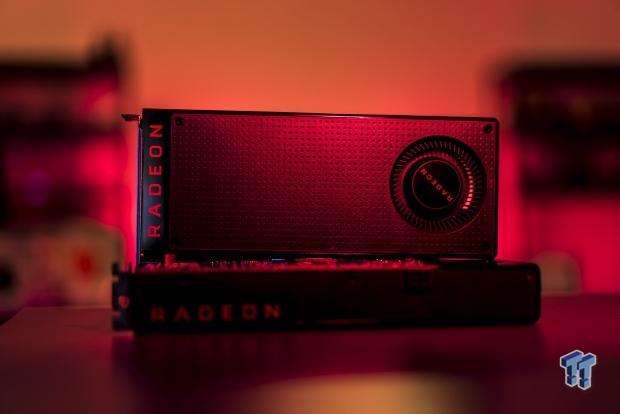 Mercury Research's data shows that AMD has gained GPU market share for the fourth consecutive quarter, driven by strong GPU sales in late 2015 and throughout 2016. AMD has pulled itself up to 29.9% market share, which is a big deal considering this time last year AMD was sitting at around 18%. This is a big deal, as Mercury Research notes in their press release that this is the first time AMD has experienced an increase since Q1 2012.

Where did AMD's gains come from? According to the report: "The decline in low-end units shipped by NVIDIA resulted in substantial unit share gains for AMD in the desktop standalone segment, though by our estimates revenue share was unaffected due to NVIDIA's strong gaming mix improvement". So AMD is hitting the lower/mid-end markets while NVIDIA doesn't just dominate, it owns the high-end market right now.