The footage is about 10 minutes long and features not previously revealed enemies and weapons. For Gears fans, especially those on PC, it's a treat and gives you a strong idea of what the game is all about. 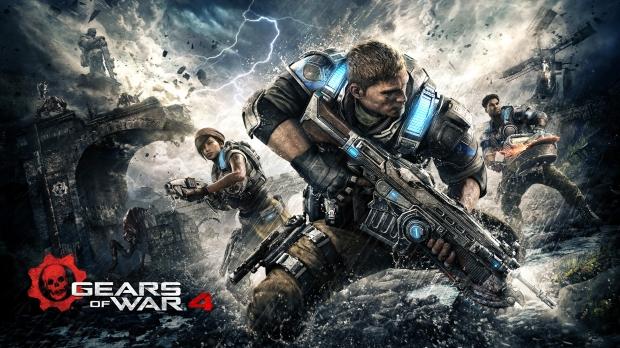