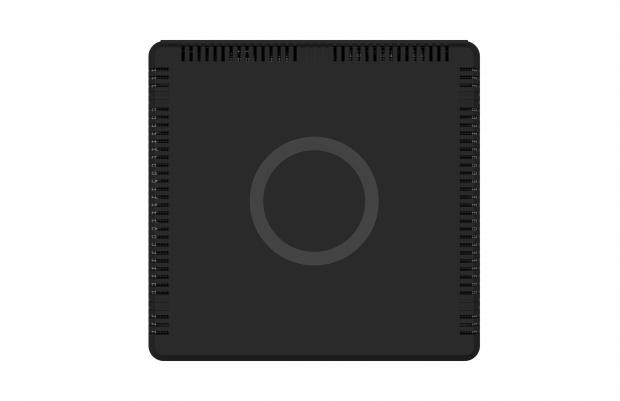 According to ZOTAC CEO Tony Wong, the new Magnus Mini PC will "inherit the small but powerful spirit of our ZBOX. With lower power output and higher performance, we can deliver a new level of gaming and VR for enthusiasts without expanding the footprint". ZOTAC has designed its Magnus gaming PCs for both gaming and entertainment, and they also act as smaller gaming PCs that are ready for VR gaming, too.

ZOTAC's Magnus series have always been "small, powerful and whisper quiet," and this continues with the new GeForce GTX 10-powered versions, pushing the limits of what is possible with a small gaming PC.