We are so close to the reveal of Google's next-gen Nexus smartphones, with the latest leak taking a better look at the 5-inch version, the purported Nexus S1 smartphone.

There are two different Nexus smartphones arriving, with Marlin and Sailfish as their codenames. Both devices are reportedly being made by HTC, with both smartphones sharing the "same basic industrial design and materials," reports Android Police. The site also notes that both devices have "identical specifications aside from screen size, resolution, and battery capacity".

The Nexus S1 should have a 5-inch screen while the Nexus M1 features a 5.5-inch display - they will be identical when it comes to design and materials. The leaked photo above is the Sailfish smartphone, which looks like it has a metallic design and a fingerprint scanner on the back with a camera module made of glass, and not plastic.

There's no Nexus branding on it, instead, Android Police reports they expect that "by the time handsets enter production, the "G" will be present". We will hear more about the new Nexus smartphones in the coming weeks. 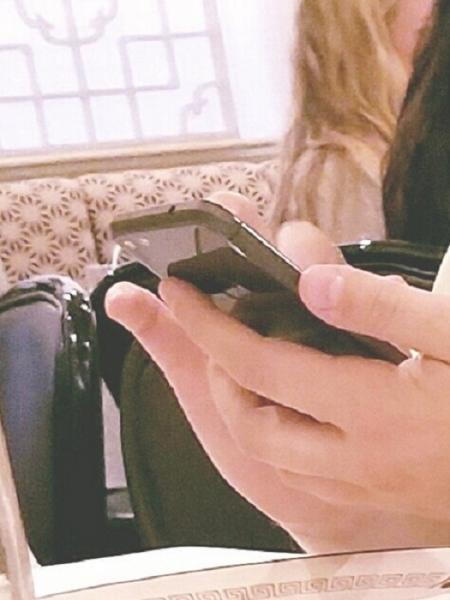