Airbnb is now valued at a mammoth $30 billion, after its latest funding round secured $850 million, according to reports from Bloomberg. 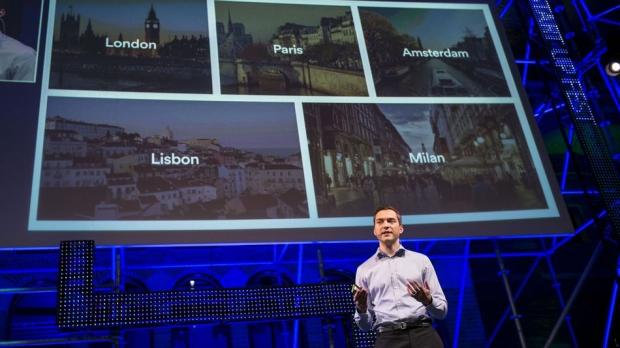 Last year, Airbnb was valued at around $25.6 billion, but with the latest funding round it has bounced up to $30 billion. Since Airbnb opened up shop in 2008, it has raised $2.39 billion, and the new $850 million funding round pushes that up to just over $3.2 billion.

Airbnb is preparing to allow members rent out or book each other's rooms or homes when traveling, which is a new direction for the company.