Apple is set to unveil its next-gen iPhone next month, but between then and now we have some new leaks to look at, and wonder where Apple is going with this new direction on the next generation iPhone. 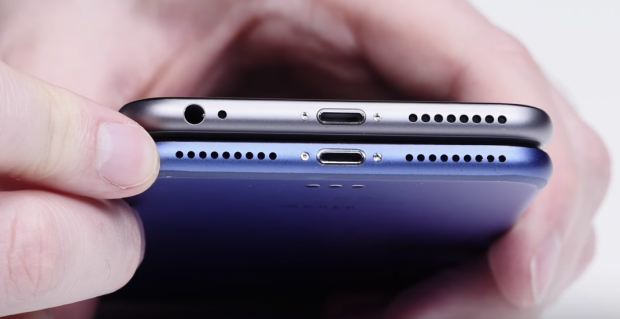