Each of the skins is based on a different Olympic event. For example, there's Track & Field Tracer, Football Lucio, Weightlighting Zarya, and more.

Over 90 items are available to collect. Apart from loot boxes, you can purchase them with in-game credits. Whichever way you choose, the items won't be available to collect anymore after August 22 (after the Olympics are over), so hopefully you've saved up a lot of credits (or have a ton of cash to blow).

There's no word on when the new boxes will hit the Battle.net shop or the Xbox store, but presumably it will be sometime today.

Also pictured in promotional media is what looks like a soccer / football themed map and mode, although this could just as well be for show. 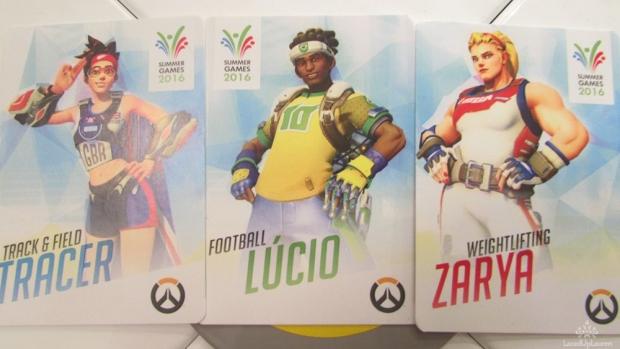