Inside, the highly acclaimed new atmospheric platformer indie from Playdead (Limbo), is jumping to PlayStation 4 in August.

After spending just a week on Xbox One before moving to Steam, Inside is now going full circle with a release on PS4. A trophy list for the game was spotted earlier this morning, and now sources have confirmed to VG247 that Inside will release at the end of August.

I still haven't played the 2D indie puzzle-platformer, but I've seen tons of people talk about it on my Twitter feed and all of the talk has been extremely positive. From what I've seen, the game is incredibly atmospheric and keeps the same dark overtones as Limbo, but this time around the devs at Playdead have adapted a distinct themes of an Orwellian dystopia.

"Hunted and alone, a boy finds himself drawn into the center of a dark project," reads the official description.

Inside retails for $19.99 on Steam and Xbox One, so expect it to be the same price on the PlayStation Store. 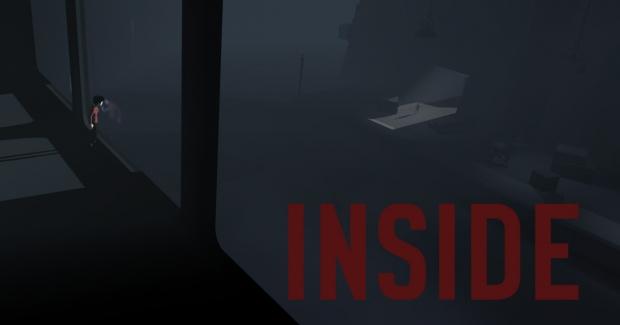