Disney has made some changes to its release schedule, something I like to think is in retaliation to the teases of Justice League - even while Zack Snyder might not have the same grip on Justice League as Patty Jenkins does with Wonder Woman, which looks phenomenal, by the way. 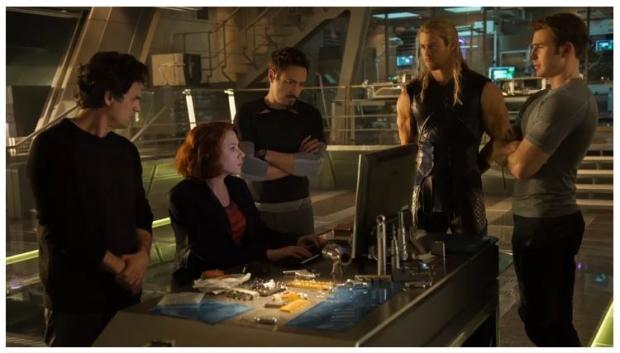 The changes to Disney's revised schedule sees Avengers: Infinity War as a single movie, instead of the planned two-part series that would've been Infinity War - Part 1, and Infinity War - Part 2. The Wrap reports that there's now a new movie known as "Untitled Avengers", but now it makes the new Marvel movies much more interesting to think about.