SAPPHIRE has just officially unveiled its new NITRO+ Radeon RX 480, which is positioned perfectly for 1080p and 1440p gaming. 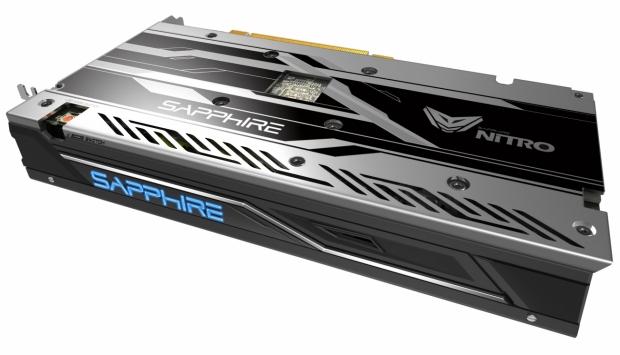 SAPPHIRE's Dual-X cooling includes two 95mm dual ball bearing fans, with the company making improvements to the blades which sees up to 10% less noise than the previous Dual-X cooler. The two fans can be controlled and monitored through Fan Check, which is built into SAPPHIRE's upcoming TriXX 3.0 software, which will immediately contact customer support if your NITRO+ Radeon RX 480 has any issues.

The fans themselves will only spool up when the GPU hits 52C, and will turn off completely in low load use thanks to NITRO CoolTech. This means you'll enjoy a silent gaming experience for low load gaming, or if you're watching Netflix or YouTube or just surfing the web. 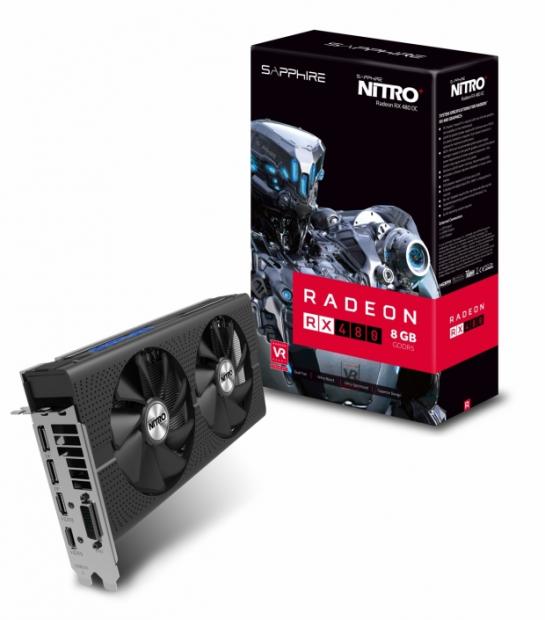