Kojima Productions has released its first footage, with its new mascot in action - on the moon, with a whale behind it. This clip will most likely be the transition to the title menu.

The clip highlights how gamers will begin their Kojima Productions made video game, but there's no gameplay footage here, folks. As for the person in the space suit, it's Ludens - Kojima Productions' mascot. During San Diego Comic-Con, it was announced that Ludens would be featured with two action figures thanks to 1000 Toys. 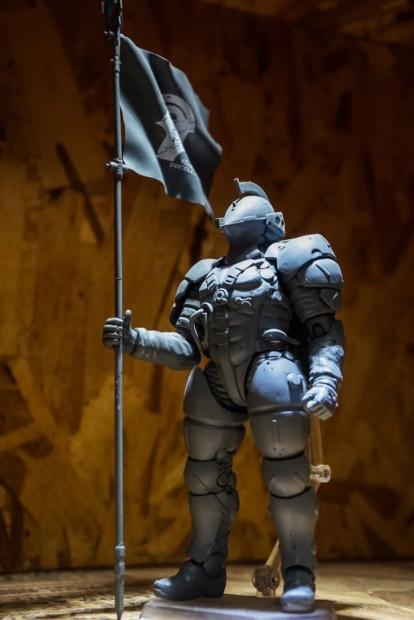