The announcement and release of Apple's next-gen iPhone 7 smartphone is closer than you think, with Apple set to reveal the new iPhone in the "week of September 12", according to notorious leaker Evan Blass. 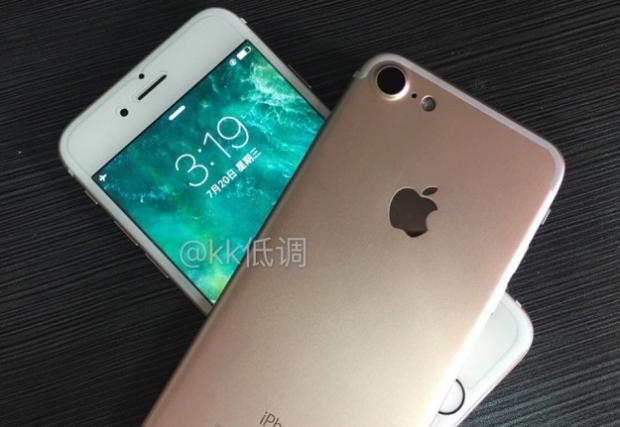 Blass took to Twitter to say: "iPhone 2016 release: week of September 12" and quickly followed that up by tweeting: "Just to clarify, this refers to the retail release, not the launch event. To be even more specific, it should happen on Friday, Sept. 16th".

Rewinding the clock back to the last two iPhone releases, Apple revealed the iPhone 6 on September 9, and the iPhone 6S on September 25. What should we expect for the new iPhone? Considering Apple saves its bigger upgrades for the 'S' variants a year later, we shouldn't be too excited - but Apple needs something exciting to get people upgrading, and converting over from the Galaxy S7 and Galaxy S7 edge from Samsung right now.